The MAGLift rotor stabilizer is fully retractable to eliminate drag for higher speeds making it superior to traditional fin stabilizers. The combined swinging and spinning of the rotor result in hydrodynamic forces that stabilize the vessel while it is at Zero Speed™ as well. During underway operations, the rotor is deployed to a set position, and the righting force direction is altered by simply changing the direction of rotor spin. In addition, the MAGLift™ rotor stabilizer has the highest lift to weight characteristics and the smallest interior footprint.

After several years of numerical analysis and tank testing, Quantum installed the first MAGLift™ Rotor System in 2004, applying the Magnus Effect to generate  lift proportional to the speed and direction of rotation. To date, several systems have been installed on a variety of military vessels and large yachts ranging in length from 24.3 meters (80 feet) to over 162 meters (525 feet). The use of this technology increases the performance envelope of the vessel and the crew when considerable time in station-keeping or slow patrol speed modes are required. 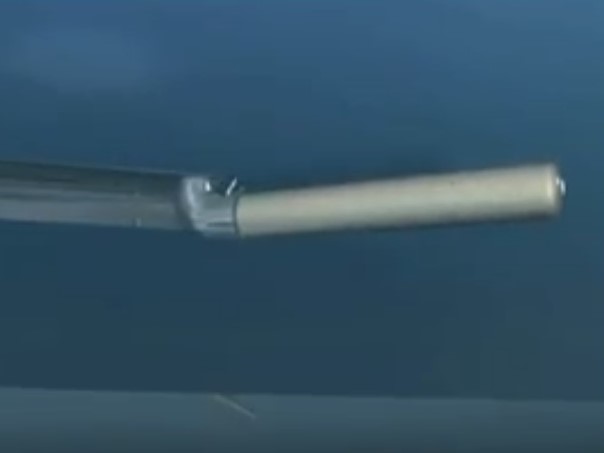